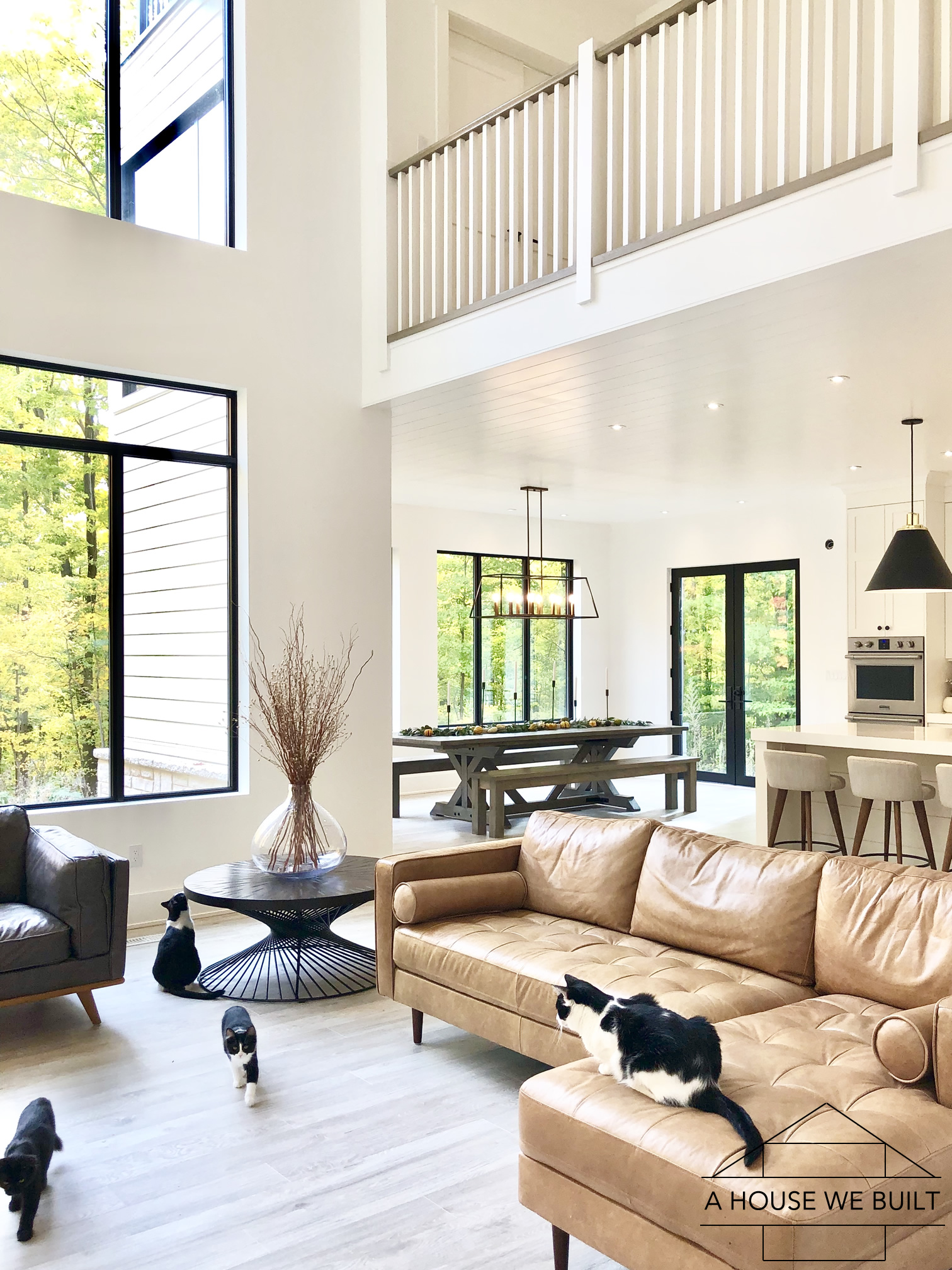 Ever since we got new kittens, we’ve had to teach them our basic house rules that we’ve already trained our big cats to know like not to go on food counters and food tables, not to chew on furniture, not to use decor as a toy etc. so I thought I’d share my training tips:

REPETITION IS THE KEY TO EVERYTHING.

Calm, firm, consistent repetition will create habits in your cats that will become their new normal once they’re trained. Cats are not like dogs (I’ve had and trained both cats and dogs successfully so I’m speaking from experience). Their response time is generally slower, but the goal is to create good habits, and habits are formed by repetition.

My house rules for the cats are pretty simple:

That’s it. My rules are clear and consistent. There are no exceptions. They’re not “sometimes” allowed to do these things (no matter how cute they are) so there’s never confusion for them over what is/isn’t allowed. And the rules are simple/repetitive enough to turn into habits. So here’s how we train them:

Timeline: It took about one week for our new kittens to really show understanding for our house rules. That was one week of consistent, gentle, firm repetition from me. After about a week, they started to show clear signs of understanding what I meant when I said “No!” in my warning tone and would back away from actually whatever activity they were doing. And it took about a solid month before they got to a point where I’d rarely even need to give verbal corrections. Every cat/kitten will be different though and it also depends on how vigilant you are. Honestly, in most cases, you are actually the determining factor for how successful the training is, not your cat. They have a saying with horse riding that goes something like “there’s no such thing as a bad horse, there are just bad riders” and that kinda applies to cat training too. Ultimately it’s on us as the trainers who are trying to instill our house rules on these other creatures (who don’t naturally understand them) to be responsible for taking the time to train them properly and kindly.

A few more notes and tips on this subject:

Regarding stairs and interior balconies: If you follow us on Instagram, you know that we have an interior balcony overlooking out living room that’s quite high. The first week we brought our kittens home, we let them play on the second floor and I quickly realized that they were so small and new to our home that they didn’t even understand what the balcony and stairs were and they’d try to weave in and out of the balusters, and simply didn’t have any fear around them because they didn’t understand that they ‘could’ fall. Since they had so much else to deal with with being introduced to a new family, new home, new big cats, we ended up keeping them completely blocked off from the stairs and second floor for over a month. I waited until they grew to be big enough that they wouldn’t accidentally slip through our second floor stair balusters and fall. When they first came home, they were tiny enough that their whiskers barely brushed the balusters and they were clumsy so I wanted to keep them safe and grounded until they grew bigger. When they got to be big enough to allow up, and after over a month of using my Cat Training Methods on our main floor to teach them the house rules, I did supervised upstairs visits with them where I’d open up the stairs, and let them explore and I’d follow close behind, ready to verbally correct them and teach them proper safety around the railings. We did this a couple times a week for a couple weeks. After about 5-6 times they learned the rules, and I’d graduate to ‘remotely supervised’ visits where I’d let them upstairs alone while keeping watch from downstairs ready to catch them or verbally correct them if needed. After a couple more times of this, they learned and now they have full access to the first and second floors and are have the training to be as safe as is reasonably possible.

Anyways, these are just my methods and they’ve worked for me so I hope they help you!

Click any image below for sources from our pics!

To shop our home pics daily, follow ahousewebuilt in the free SHOP.LTK app (formerly LIKEtoKNOW.it) now available from the App Store to get product sources from our pics. With this app, you can instantly shop your screenshot of any of our Instagram pics! We always link exactly what we have when available and often offer similar options as well!